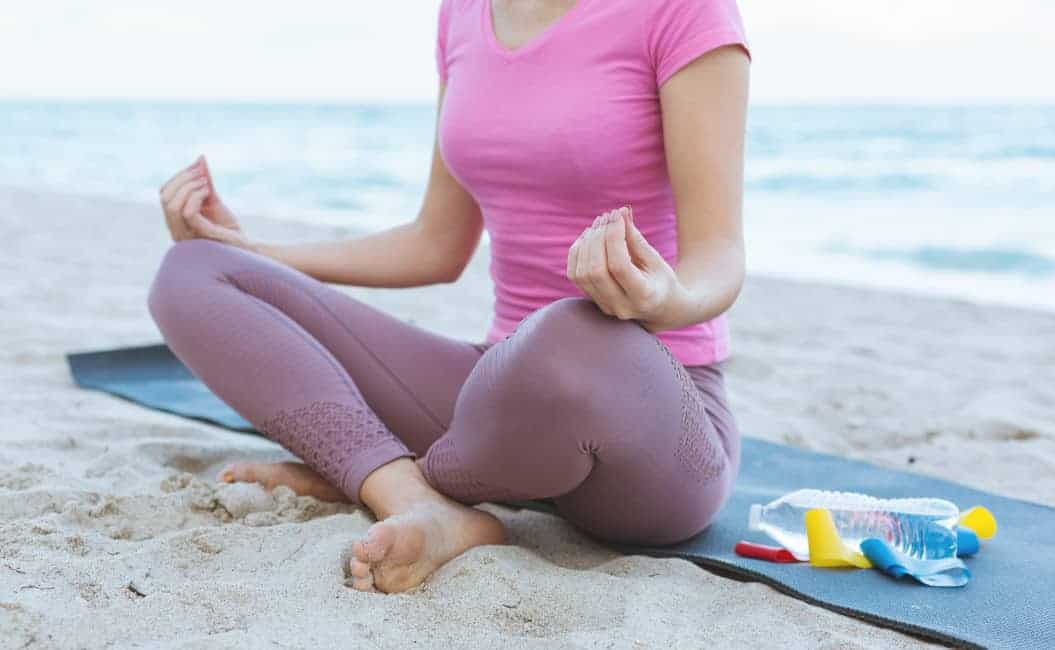 Yoga is basically a Sanskrit word meaning “to yoke,” “to join” or “to unite.” In esoteric sciences, this union refers to the union of the incarnated soul with the higher soul. The incarnated soul is known by different names in different cultures. The incarnated soul is called the individual self (general term), the Holy Spirit (Christianity), the Jivatma (Hinduism) and the Personality (Theosophy terminology). The higher soul refers to the divine, the universal spirit or the cosmic consciousness (general terms), I AM (Christianity), the Atma (Hinduism) and the Ego (Theosophy terminology).

According to Master Choa Kok Sui, this Union can Happen in Several Stages.

The First Stage is the realization by the person that he is the soul occupying various bodies; a spiritual being of divine light, love, and power. This realization is however still at the intellectual level.  The first stage happens when one realizes that he is not his physical body, not his emotions, nor his thoughts; the emotions and the thoughts are only products of the soul.

The Second Stage, in this case, happens when one experiences himself as the soul, during meditation or any other spiritual practice, not being able to feel his physical body. The spiritual practitioner may have an out-of-body experience where the soul uses the other subtle bodies and is able to travel faster than the speed of light. He further might experience the nature of the soul as a being of light, traveling in all directions.

In The Third Stage the yogi, as the incarnated soul, may have the experience of being united with the higher soul. He may further experience oneness with other souls, including other human souls, animals, nature and etc.

Yoga, a holistic spiritual practice requires a strong and pure character in order to achieve the desired results. Character building is thus an important part of Yoga and oneness cannot be achieved with the Higher soul while still being enslaved by lower thoughts and emotions.

Different branches of Yoga include Hatha Yoga, Bhakti Yoga, Raja Yoga, Jnana Yoga, Karma Yoga, Arhatic Yoga, Kundalini Yoga, and Tantra Yoga. The spiritual evolution of the soul and union with the Higher soul can be achieved through the different schools of Yoga. Arhatic Yoga, developed by Master Choa Kok Sui is a combination and amalgamation of different schools of Yoga and can be practiced by people across all walks of life and various backgrounds. 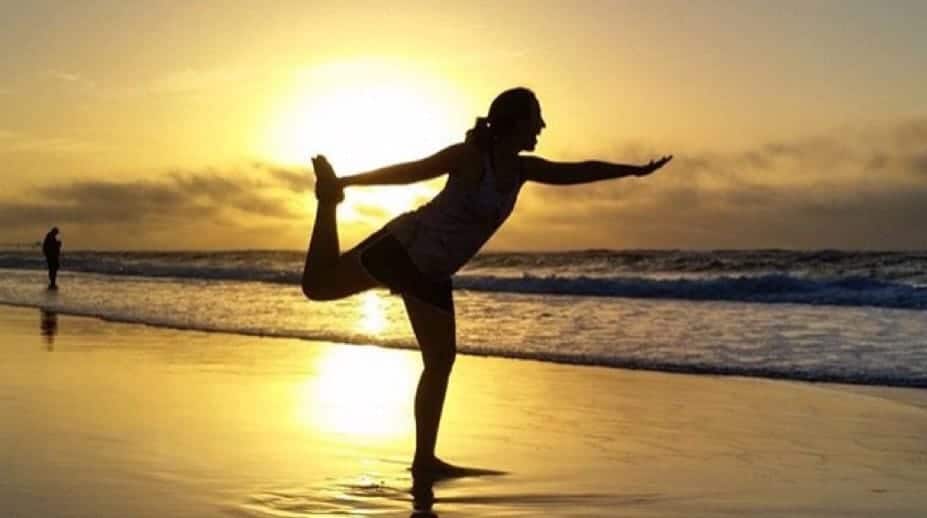